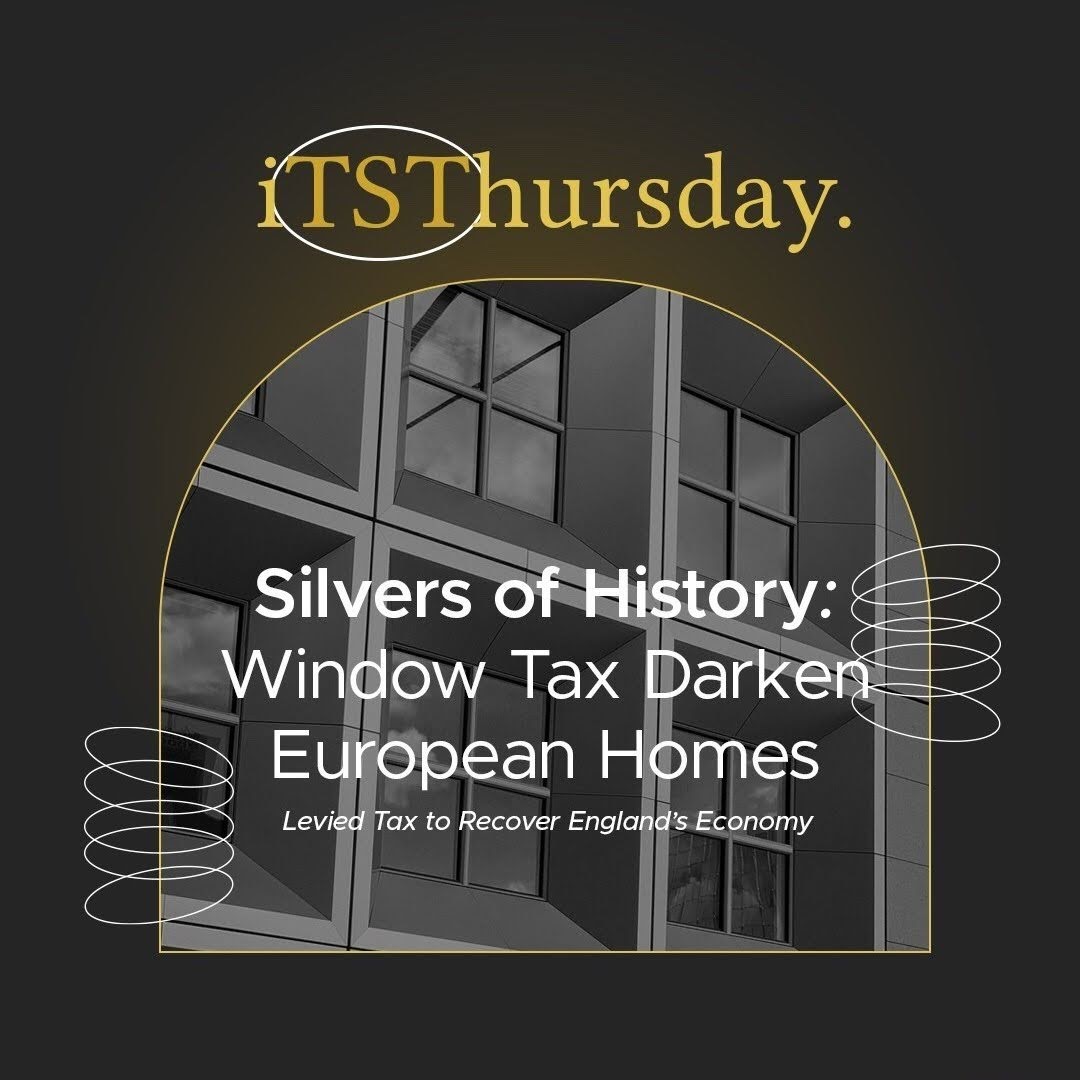 In 1696, The Window Tax had been introduced by King William III in England. Having been burdened with revolutionary costs, war with France, and the rehabilitation costs required for the 'pity state' of existing coins reduced by 'scraping', the King levied a new tax originally consisting of a flat rate of 2 shillings on each house and an additional charging fee.

Much of the debate over the window tax centered on its very regressive nature, and the tax, in fact, disproportionately affects the poor. Bricks replaced previously existing windows in several dwellings. Furthermore, newly constructed homes reduced the number of windows dramatically.

The window tax's most serious harmful effect was on human health. Physicians and others discovered that filthy circumstances caused by a lack of sufficient ventilation and fresh air facilitated the spread of several diseases such as dysentery, gangrene, and typhus
Copyright © 2021 TST FEB UI By Pandahub.id | All rights reserved.