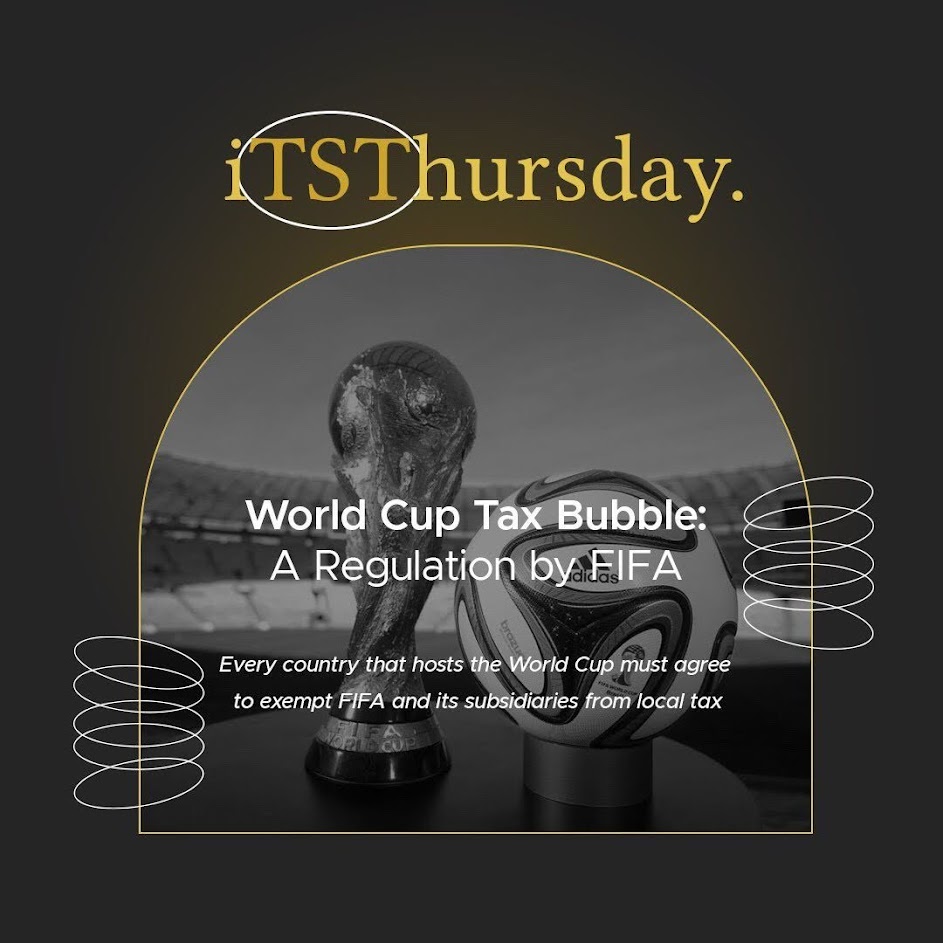 The Federation Internationale de Football Association (FIFA) imposes a regulation called the Tax Bubble, where countries hosting the World Cup have to exempt income tax, customs duties, and value-added tax for FIFA and its subsidiaries.

In 2010, South Africa, the host of the world cup, had to spend R33 billion-nearly £3 billion [$4.9 billion] as the cost of organizing the world cup. The regulation also applies to companies or organizations that help commercialize FIFA. It didn't only financially harm Africa, but also every country that hosted the World Cup, such as Germany. In 2006, FIFA's profits were 2.8 billion Swiss Francs (£1.72 billion or more). However, they only paid local tax amounting to 1 million Swiss Francs (£613,500 or more than $1 million).

Does this regulation appear normally in the world of taxation? or is it a form of tax monopoly?
Copyright © 2021 TST FEB UI By Pandahub.id | All rights reserved.